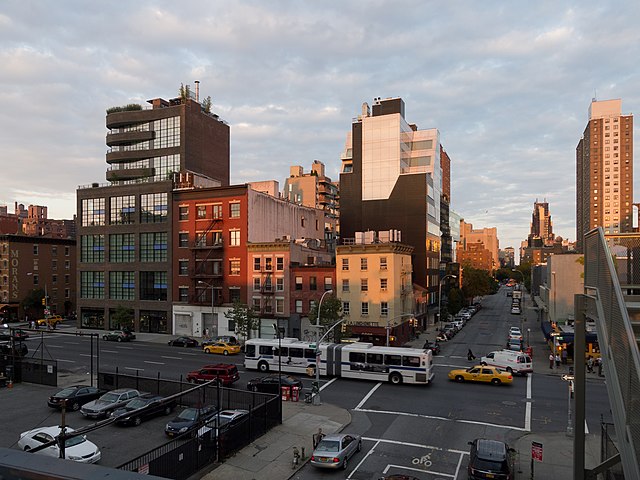 Hospitals, fire stations, police departments, and clinics in at-risk areas would be flood-proofed under Bloomberg’s plan. During the Hurricane Sandy emergency, many of these critical services were themselves inundated, and were unable to assist the community. Homes in severely threatened areas will also be flood-proofed.

Bloomberg’s plan is being funded by a variety of sources, including relief funding from Hurricane Sandy, federal grants, and a proposed surcharge on property insurance from all homeowners in the area. In addition to the protection of infrastructure and emergency services, grants will be available for individual property owners to flood-proof their homes and businesses.