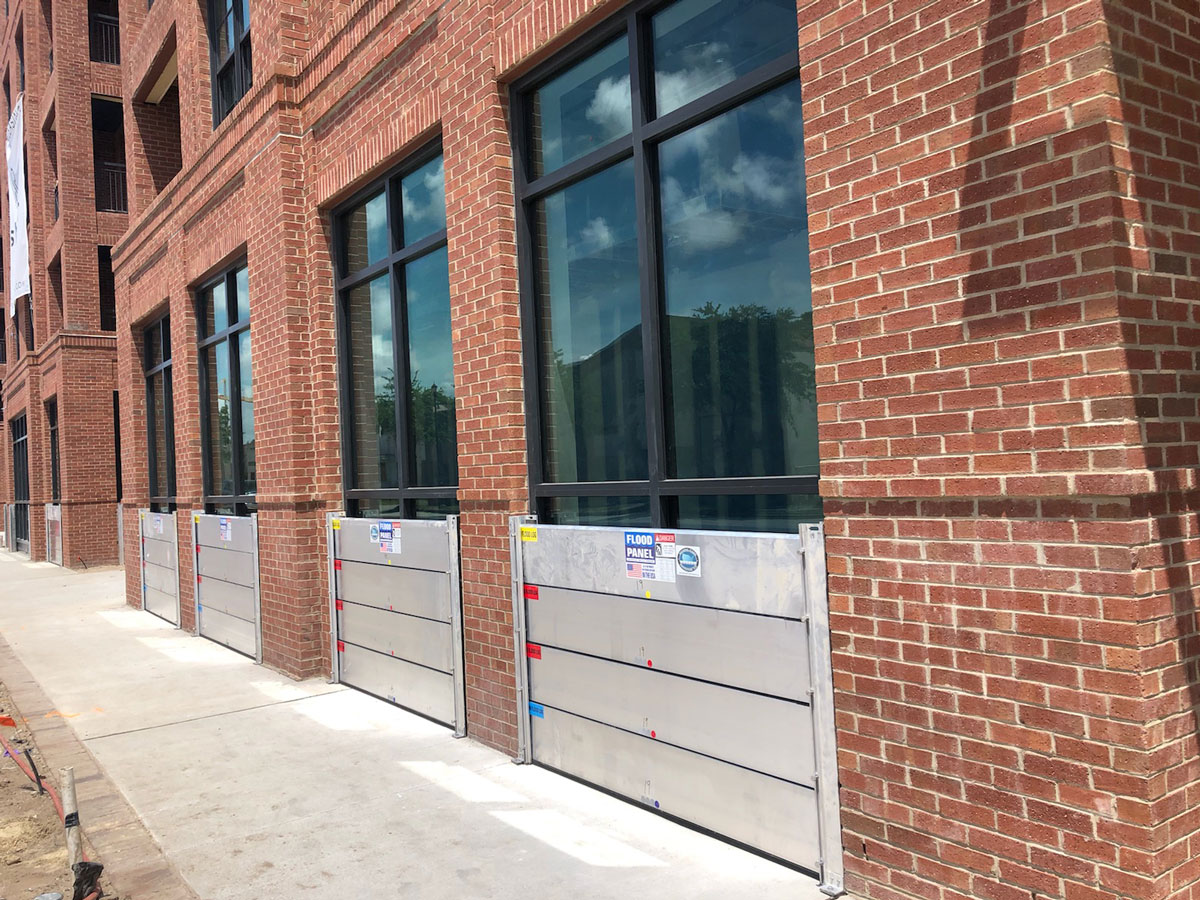 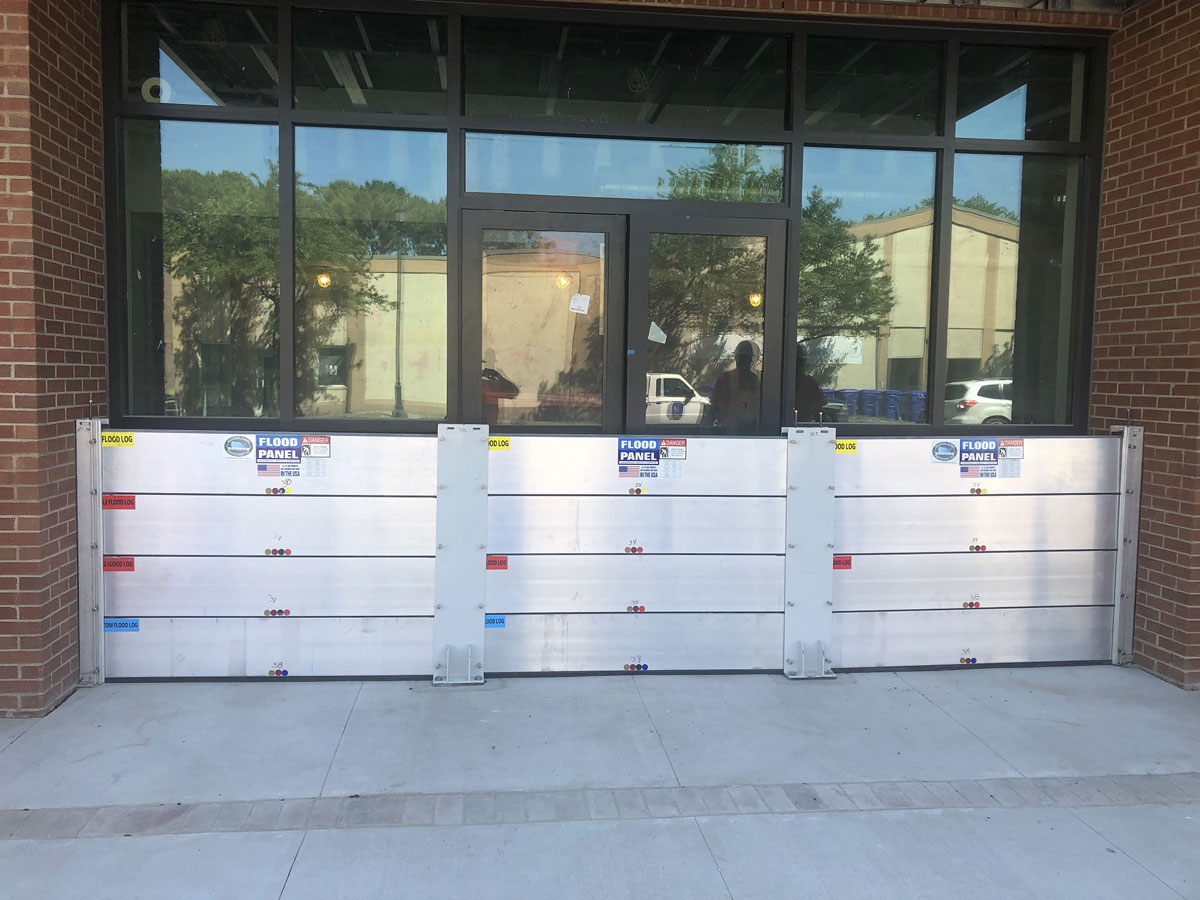 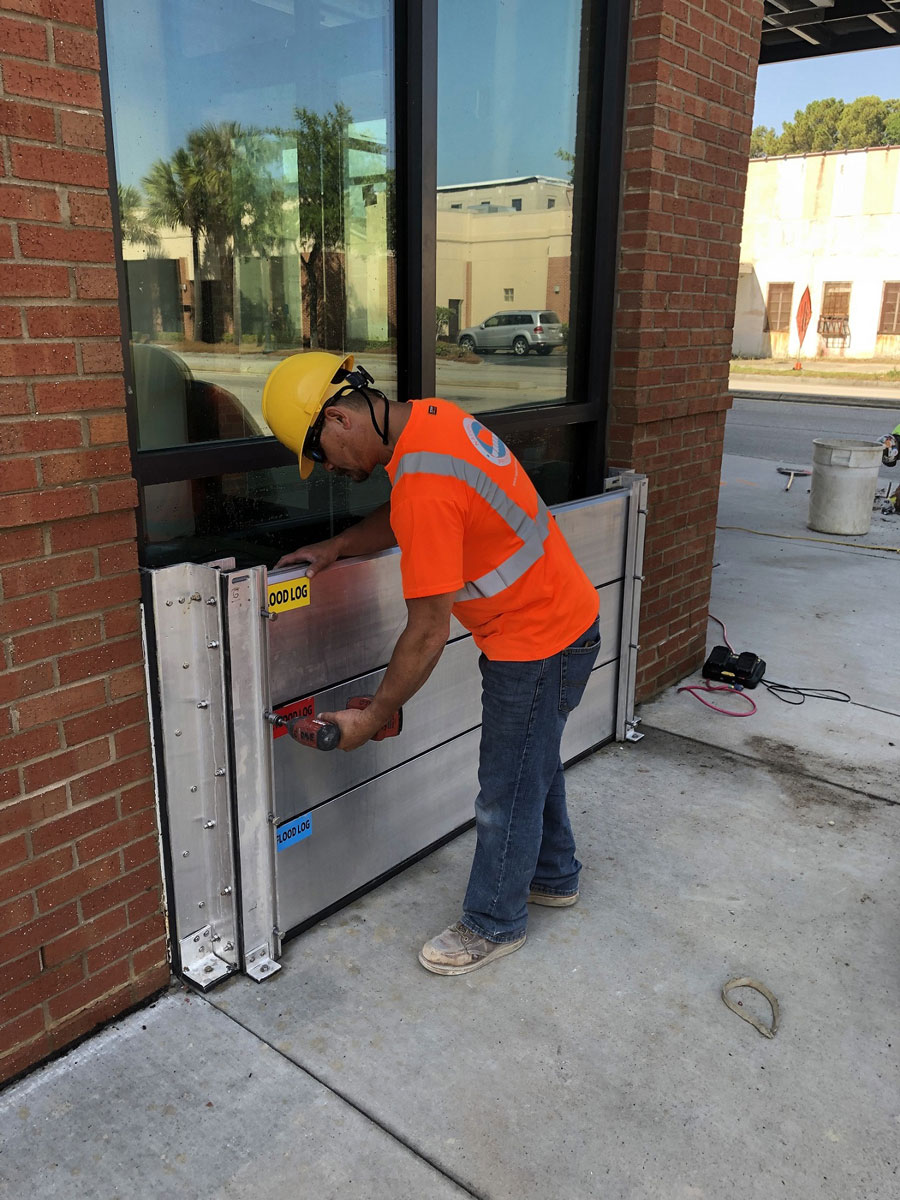 Charleston is a low-lying coastal city prone to flooding caused by rising sea levels, aging infrastructure, increased precipitation and coastal storms. In recent years, the city has been flooded by three extreme weather events, including hurricanes Matthew and Florence, and a storm that flooded the city in 2015 nicknamed “Floodmageddon” by locals.

A New Building for Students in Historic Charleston

The 530 Meeting Street building is located in the northern end of Charleston’s historic district, a part of the city now undergoing heavy development. The 180,000 square foot, five-story structure will be used primarily for student housing, accommodating approximately 360 residents in private apartments on the second floor and above with a first-floor amenities space and garage.

The building’s first level sits at approximately 10 feet in elevation, three feet shy of the 13-foot elevation above sea level required for structures in that flood zone. In the plans for the project, architect LS3P recommended flood solutions that extended to four feet above flood elevation as required by code.

“Part of the close-out process for the project is submitting certification of the flood protection for the building, including the flood panels confirming that they extend above the flood plain,” said Jake Leatherbury, Project Manager for Armada Hoffler.  Flood Panel products were selected after a competitive bidding process that factored both pricing and features.

According to Leatherbury, NFP was easy to work with throughout the design phase, and provided their manufacturer-trained crew during installation over a three-week period.

At Armada’s request, Flood Panel designed custom mounting brackets to provide clearance around door handles and made several accommodations so the panels could be installed on the exterior façade.

“The exterior walls on the ground level are masonry block walls with brick on the outside,” said Leatherbury. “The flood panels had to be structurally supported back to the building. We added steel brackets that are exposed so you can easily fasten the panels during a flood event, but are concealed in a way that is visually appealing.”

As a final step, NFP will provide building management with a deployment plan that includes a map detailing where each panel should be placed in advance of a flood emergency, and instructions on how to store and maintain the panels.

The resiliency of 530 Meeting Street has not been tested yet, but given the extreme weather events that impact Charleston, another flood is more than likely. The Flood Panel solution is ready to go when the next storm hits. 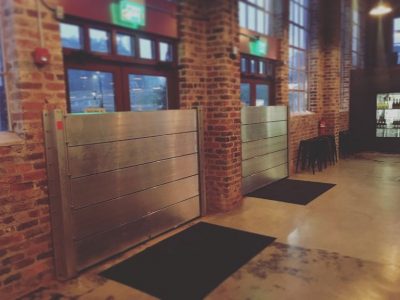 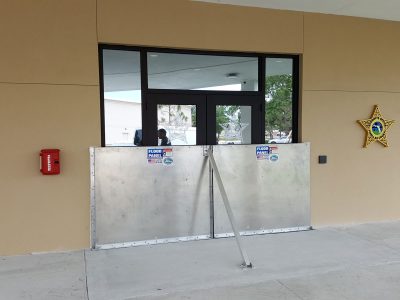 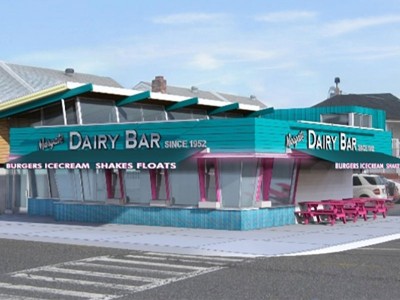 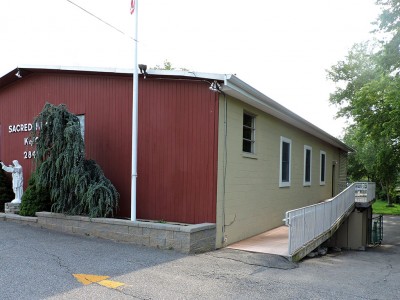